Your demo reel is your foot in the door.  It often informs the first impression of a casting director, one that could get you an audition or a meeting, and it’s likely the last thing a producer or director will review before making their final casting choices.

There are so many things we can’t control about how these gatekeepers ingest your demo reels.  From the distractions of an incoming email, to technical complications like poor Internet connections causing your reel to pause during playback, there are many variables outside our control.  As a result, it is very important to maximize the things we do have absolute control over.   Sourcing your material in high resolution is a critical component of assembling a great demo reel, yet it’s the most consistently misunderstood and commonly overlooked aspect of the entire process.

Rather than get super technical, here are two screen captures to illustrate the importance of resolution.  After all, a picture is worth a thousand words.

In the image above, I wanted to show you the standard ratio of size between a standard definition DVD image, and one in HD from the same film.  You can always make playback windows bigger (or full screen) but that comes at a cost of stretching the pixels.  In this example, you would have to stretch the pixels of the larger image far less to make the picture fit the entire screen.

In the example below, I wanted to show an apples to apples example of the same shot, at the same crop level.  The left image is a screen grab from the DVD (Standard Definition) version and the right image is from the Blu-Ray (HD) disc.  The difference is striking. 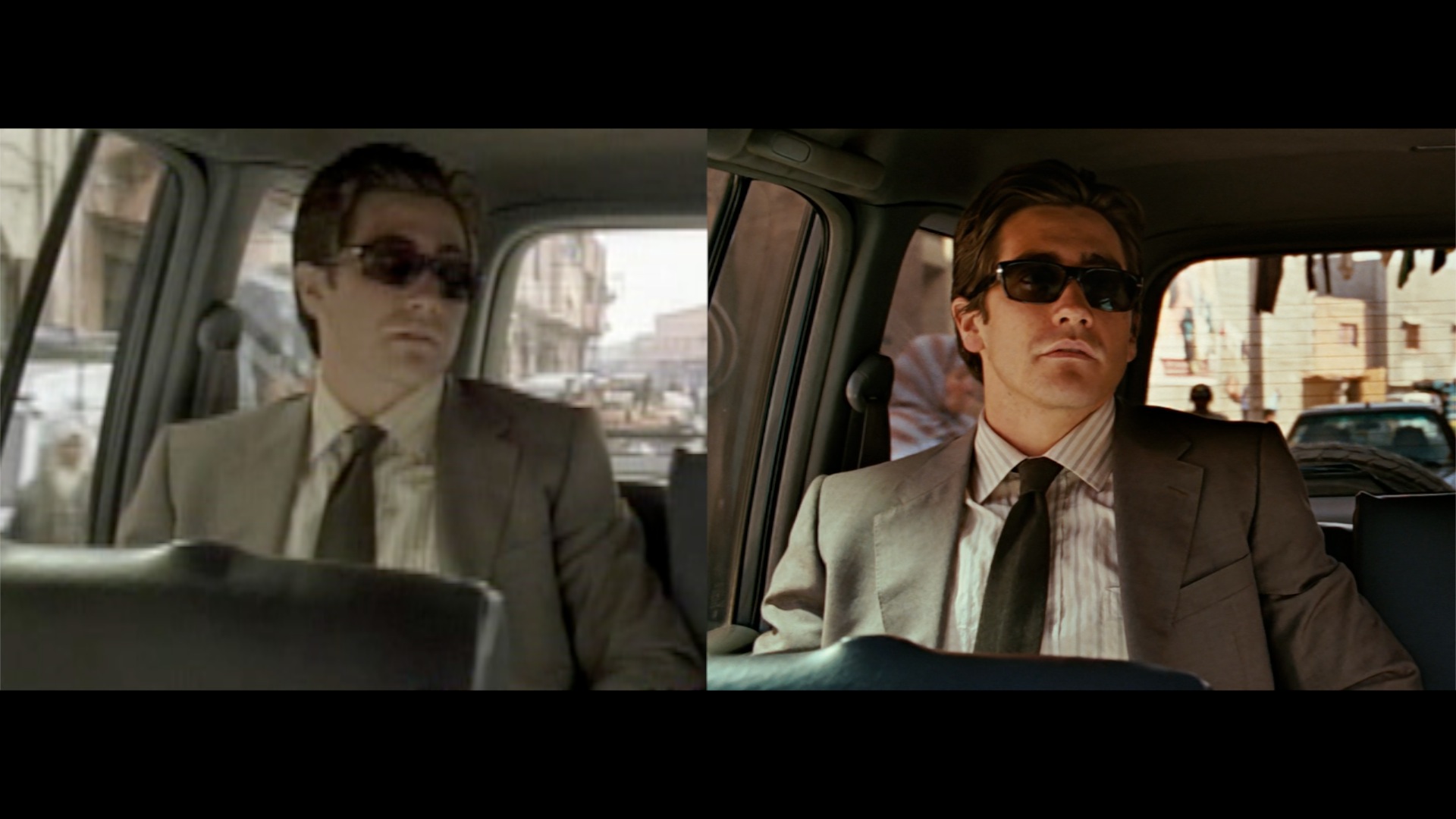 Sourcing content, especially finding high resolution footage from your older work, is a daunting and time consuming task.  We know all the tricks and love being creative to make your reel look better.  It’s a service we offer that is one of the leading reasons people choose to work with us.

From an investment standpoint, it’s always best to source the highest resolution footage available.  If you go that extra mile now, you can future proof your reel for as long as possible.  Simply put, resolution really does matter.
© 2021 LA MediaWorks - site credit
×